Tips For a Successful S/4HANA Implementation

Cloud VS. On Premise
Rollout Approach
Certifications
Scope Assessment
Cloud vs. On-Premise — Does it really matter for your S/4HANA talent?

We surveyed those that have been involved in both cloud and on-premise implementations what the key differences were. The most common answers are the amount of support and financial investment needed.

Lower on the list were actual system differences like infrastructure or performance. This suggests that skills needed from external sources may be somewhat interchangeable, and you don’t necessarily have to look for someone with experience in your preferred environment.

Hear From The Consultants:

"The biggest issue I have found is that the level of priority for cloud based is not always aligned with the rest of the project. The cloud integrator has many other customers they are working with so a project not yet live takes second chair to a client already up and running."

"With on premise, the customer manages everything, including the HANA database, applications, data centers, OS, middleware, servers, virtualization and networking. With cloud based version, users can take advantage of much of on-premise S/4HANA’s functionality without needing the hardware, databases or IT staff required for the on-premises version." 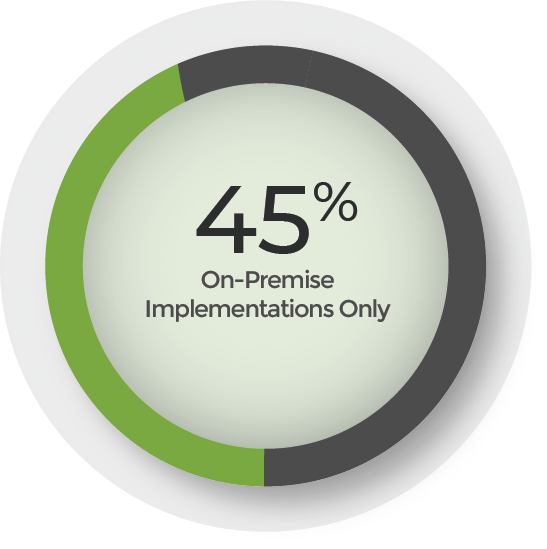 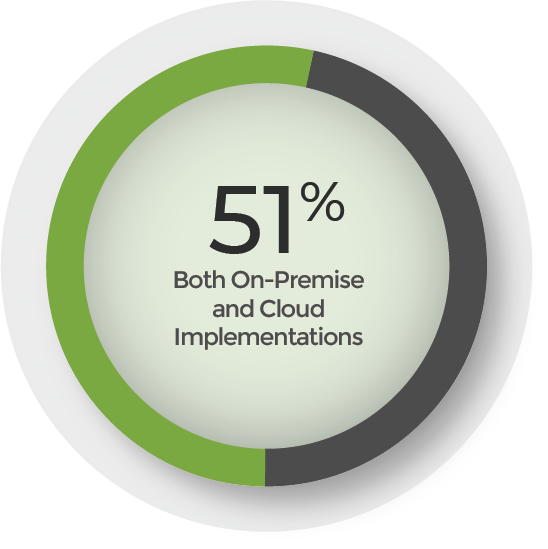 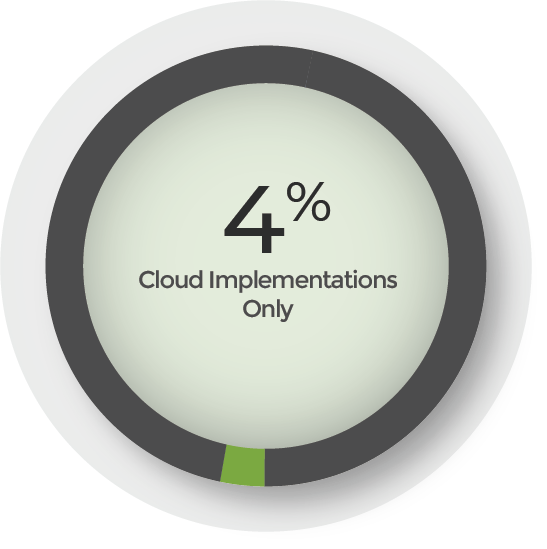 While some are enticed by the lower cost, limited timeline, and unified process of a single-phase or “big bang” approach, consultants tell us that their customers chose a phased rollout five times as often.

Risk aversion and the ability to learn from previous phases appear to be more important than cost or timing. Is there a best practice in terms of number of phases? According to our data, 58% of consultants say the most common number of phases is three to five.

Hear From The Consultants:

"The 'Big Bang' approach works for Finance, and not for other modules. It has its own risk, without having a successful Global template. The benefits could be for customers who are locally running the business with few business divisions."

"The 'Big Bang' approach has too many risks associated to the size of the company. Global business should be in phases. Using a phased rollout approach helps to learn and correct mistakes from previous rollouts as S/4HANA itself is being developed."

"Your approach depends on timing, size of data to be migrated, effect on the business, etc. there is no one approach and all concerns from stakeholders and management have to be assessed."

"Using a phased rollout is more applicable and useful when the business is spread out in different geographies a multiple legacy applications are involved."

"1. Crawl, walk and run 2. Break-down roll-out based on manufacturing facility, geography, business divisions or business processes 3. Learn and improve from previous phase 4. Incremental roll-out is faster and leaner 5. Ability to add/change scope in future roll-outs 6. Smaller teams for implementation which sometimes are easier to budget and manage 7. Ability to balance capital and maintenance budgets efficiently across multiple years."

Another consideration not discussed enough as part of an S/4HANA migration is the certification status of third-party application providers. Only 15% of consultants believe that customers give an appropriate amount of discussion and evaluation of third-party certification, and an equal amount say that their customers aren’t even discussing. Nearly all agree that more time should be spent talking about the implications of certification and subsequent potential changes to business processes. If these integrations fail, the mid-stream downtime could cost an organization millions of dollars and have an impact on customer experience. You can’t afford to overlook this.

Most consultants believe customers are not wildly out of balance with their project scoping of the S/4HANA transition. Almost three-fourths (72%) say their customers accurately assess the scope of the S/4HANA project most or some of the time. When customers aren’t completely aware of the proper scope needed, the most common gaps are lack of experienced personnel and data that has not been cleaned. Cost, timing,and testing, while still important, are secondary concerns.

Another consideration not discussed enough as part of an S/4HANA migration is the certification status of third-party applications. Only 15% of consultants believe that customers spend an appropriate amount of time discussing and evaluating third-party certification.

If these integrations fail, the mid-stream downtime could cost an organization millions of dollars and have an impact on customer experience. You can’t afford to overlook this.

Consultants who believe appropriate consideration is being given to certifications

Consultants who believe proper consideration is NOT being given to certifications 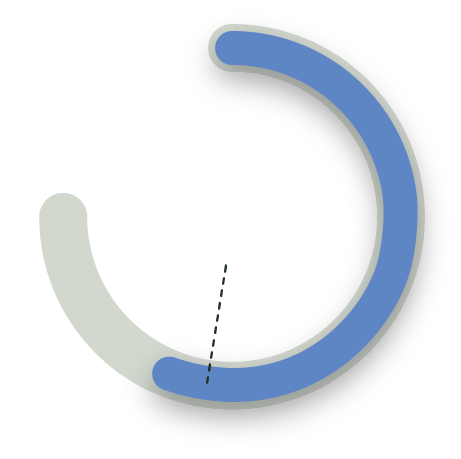 Most consultants believe customers are not wildly out of balance with their project scoping of the S/4HANA transition.

Almost three quarters (72%) of organizations are at least somewhat accurate when assessing the scope of their projects.

When customers aren’t completely aware of the proper scope needed, the most common gaps are lack of experienced personnel and data that has not been cleaned. Cost, timing, and testing, while still important, are secondary concerns.

Still, consultants identify scope creep as the biggest factor in missed go-live dates (76%), suggesting that although some get this right, getting it wrong could cost companies millions of dollars.

When a project assessment of scope falls short of the actual project needs, where are the most common shortcomings?